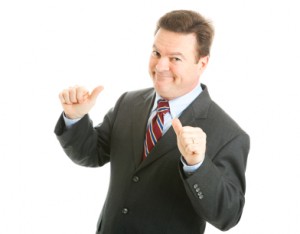 Is there anything more annoying than a person who presents one groundless opinion after another like a machine gun to the collective intellect of mankind?

These people develop, unchallenged, for years at time in such a way that their opinions morph into facts (at least in their own mind).

Give ’em a soapbox and they will drone on second-hand drivel gleaned from “commentators” who are mostly “entertainers.”  These jackasses don’t even get that minor detail.

These jackasses send their stupid emails of conspiracy theories and other nonsense without any regard for the recipient who must endure tasteless and unreasoned content without proper formatting.  In this jackasses’ world, everything defies the application of reason.

Most egregious is that these know-it-all jackasses often do NOTHING – except sit around and bitch with other like-minded jackasses. They don’t give money to any causes, volunteer their time to any organizations, or even vote in local and general elections. All they do is whine incessantly about things they have no control or influence over – ensuring their place on the 1001 Jackasses list in perpetuity!